Winner of the Solve for Tomorrow: Next Gen Competition is Announced

LONDON, UK – 15th October, 2021 – Samsung Electronics Co., Ltd announced the winner of the first iteration of the Solve for Tomorrow: Next Gen competition following a summer of workshops and idea generation. 13-15-year-olds across the UK had the oppo

Samsung Launches SmartThings Energy – A Free Service to Help UK Households Save Time, Money and Energy Straight from Their Smartphone

Samsung Electronics Co., Ltd today announced the launch of SmartThings Energy in the UK, a world-first service that will allow UK households to manage their energy usage, with any UK provider, directly from their phones, and completely free of charge

SEOUL, Korea – October 19, 2021 – Samsung Electronics Co., Ltd. announced today that the company will conduct 4G and 5G trials with Virgin Media O2. During the trials, the two companies will verify the capability and performance of Samsung’s 4G and 5 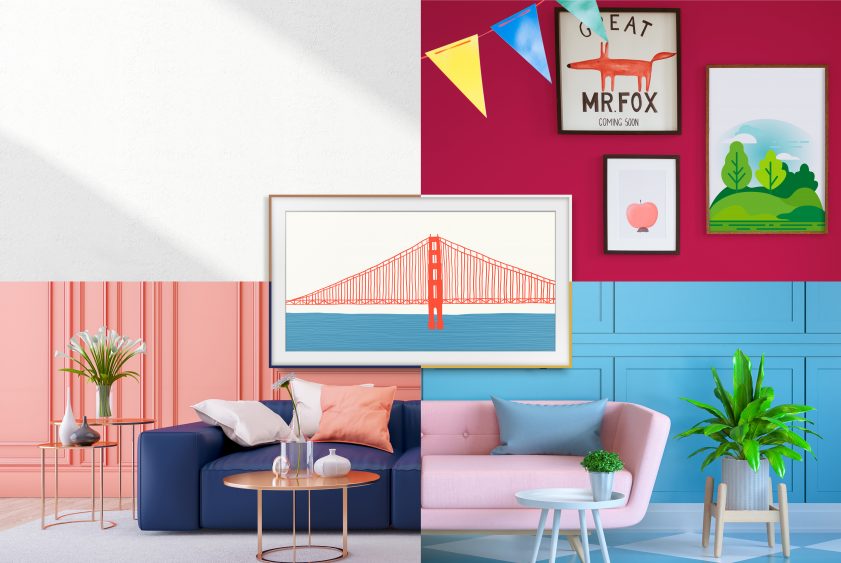 LONDON, UK – 13th October, 2021 – Our users are multifaceted and live life in so many colourful, interesting, and unique ways. As such, the technology they use every day should reflect their individuality.

LONDON, 12th October, 2021 – Samsung Electronics Co., Ltd has partnered with SignVideo to better connect with deaf or hard of hearing British Sign Language (BSL) users in the UK, as part of its Customer Support contact options.

London, UK – 11th October – Samsung Electronics UK Ltd is delighted to announce that it is set to provide the technology for StART Art Fair 2021 at London’s world-famous Saatchi Gallery for the second year in a row, following on from the success of l

LONDON, UK – 8th October 2021 – New research released today by Samsung Electronics Co., Ltd. has revealed that Brits are feeling much more relaxed about the new world of work and redefining what is now ‘acceptable’ when it comes to working norms – in

LONDON, UK – 8th October 2021 – The Galaxy Book series, designed to work seamlessly with other Galaxy devices including your tablet, smartphone and wearables, is about to get even more powerful. On 5th October, Microsoft launched all-new Windows 11, 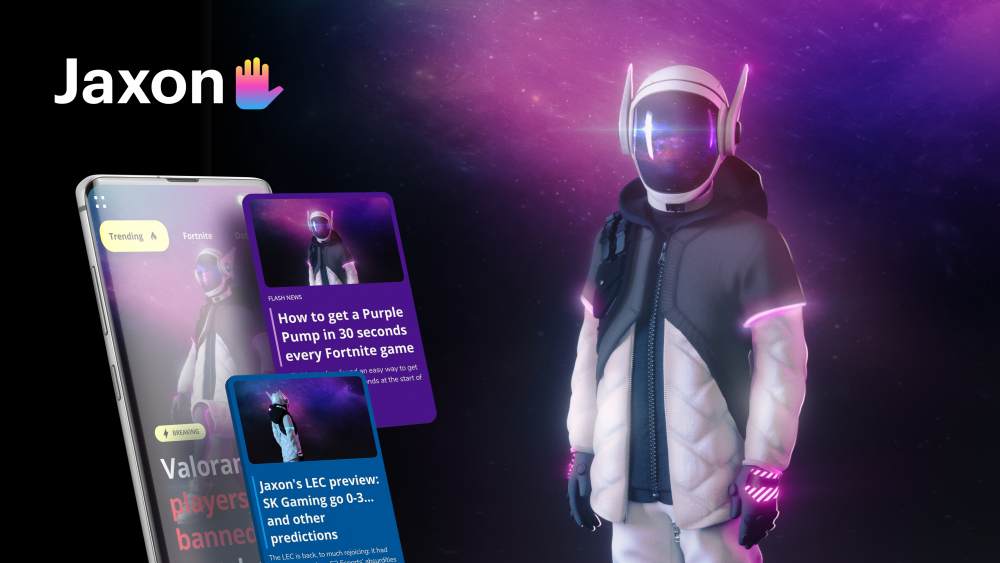 Samsung and upday join forces to release Jaxon, an eSports news app. The app brings eSports fans the most up-to-date news across eSports and gaming on titles such as League of Legends, Dota 2, Fortnite, CS: GO, and Valorant. Jaxon is available to dow

The Mayor of London and rising stars from Solve for Tomorrow competition join Samsung UK, as Partner and Sponsor of London Tech Week

LONDON, UK – 6th October, 2021 – Samsung Electronics Co., Ltd took part in London Tech Week as a partner and sponsor of the festival, hosting the Future of EdTech and Future of Work panels at Samsung KX in front of a live audience.

London, UK – 6th October 2021: Samsung Electronics Co., Ltd has today revealed a bold new brand campaign for its Samsung for Business division, the first since 2017. ‘Work Wonders’ celebrates the multitude of ways that businesses of all shapes and si

London, UK, 30 September 2021 – A new study reveals that almost three quarters (74%) of UK consumers look at their homes differently now than they did 18 months ago, with technology and sustainability two of the areas that matter most to them. The re

London, UK – September 23, 2021 – Samsung Electronics Co., Ltd. today announced the global launch of the Bespoke AirDresser, beginning with Europe and the United States and expanding to regions across the world by the end of the year. The latest addi

‘Alright Stop, Collaborate and Listen’: Vanilla Ice Returns with New Slant on Hit Single, Calling for a Mass Turn Up of Freezer Temperature to Reduce Ice and the Global Carbon Footprint

One Foot in, One Foot Out: Nearly Half of the Nation ‘Enjoyed’ Being at Home During Lockdown as They Felt More in Control of their Lives

LONDON, UK, 21st September 2021 – As the UK reopens and life gradually returns to ‘normal’, new research has revealed that many people are experiencing natural concerns when they leave the house. Whether it’s socialising in groups or leaving home mor

Please fill out the following fields to login: